A video/motion designer/developer creates animated or live video content for a variety of media, including the web, phones and tablets, games, television and other formats, including features. Projects can also include title and post-production work.

Back to Career Guide

Past winners of the Applied Arts Awards 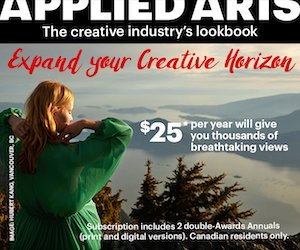 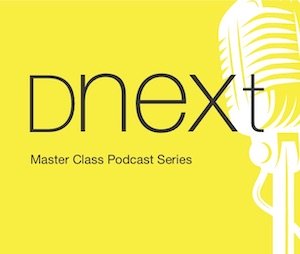