From student to Jr. Art Director in 7 Days 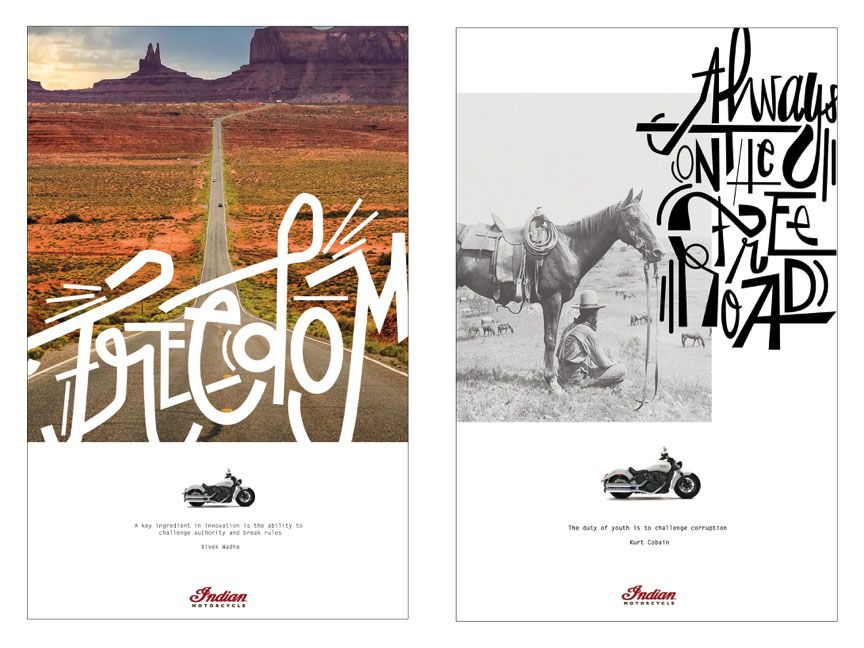 Marvin Veloso graduated from Seneca College's Design program back in August 2018. Even though he was eager and ready to find a job, nothing seemed to land. Until this October. After Marvin's piece had won in our Student Awards and was published in our fall annual, he was directly contacted by two ad agencies in Toronto. In a span of one week, Marvin went from unemployed graduate to junior art director at The Hive.

Marvin Veloso, a recent Design grad from Seneca College, was like most juniors. Newly graduated, ready to start his career and most commonly, unable to find a job.

It’s not that Veloso was unqualified, or his portfolio wasn’t amazing. It’s that he was unsure of how to go about securing a job or making a lasting impression on his potential employer.

Fast-forward to this October. Veloso had entered our 2018 Student Awards and his school project “Indian Motorcycle Company” had won an award. A week after the Awards were published Veloso received an email from Simon Creet, CCO of The Hive – an agency in Toronto.

To Veloso’s surprise, Creet expressed interest in the Indian Motorcycle Company, after seeing it in our fall annual. It was then that Creet asked Veloso to meet and simply chat.

After meeting over lunch, Veloso says “they just put [the job offer] out there. “They were like "we've seen your work and we  think you'd be a great fit.” Creet ended the meeting by giving Veloso a week to decide on what he wanted to do. A week which Veloso describes as “a bit overwhelming.” To make matters even more intense, Veloso received interest from another small agency in Toronto, after they also saw his work in our fall annual. 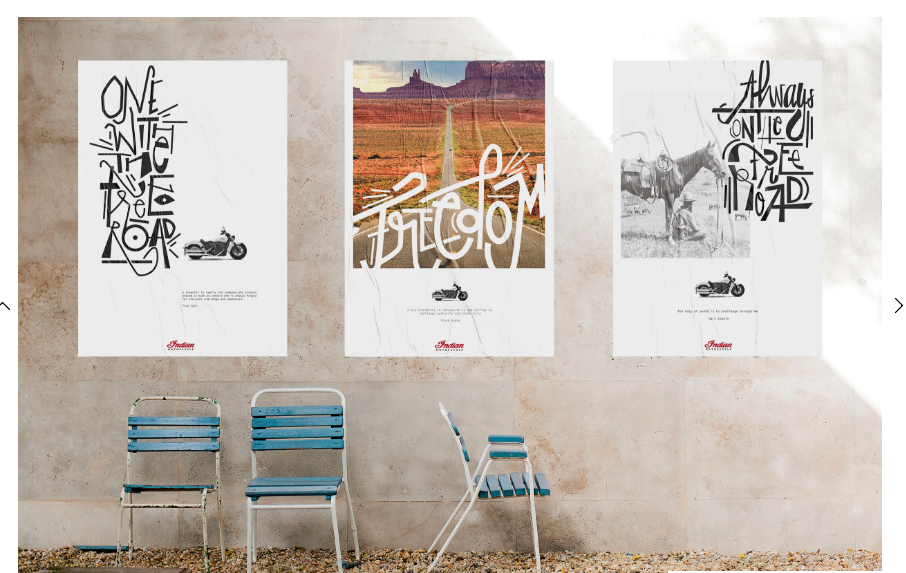 This week of thinking also happened to be the same week when Veloso was volunteering at RGD’s DesignThinkers event in Toronto. Besides helping out the organizers of the event, Velosos spoke to those working in the design world to get their advice on what he should do and to learn about the pros and cons of working at a big agency vs. a smaller studio.

“I was asking people like what are your views? And then one [piece of] advice that I took from a designer, named Forest Young, he's a creative director at Wolff Olins. And he told me, "wherever you go you just have to keep putting in the same energy. "

“There was another designer, Jay Wall, he's from RallyRall a smaller studio in Toronto. I got the chance to sit down with him and he critiqued my portfolio and so he knows my work style and he said, "you know, like a strong point of yours is your illustration and you need to go somewhere that will take care of your illustration style or just your style in general."

What Veloso learned at DesignThinkers was essential to making his decision. He learned that smaller studios tend to focus on editorial work, whereas ad agencies tend to focus on concept work. “I was talking to more people who've been in the business and I' sort of got comfortable with heading into [the] ad agency direction.” 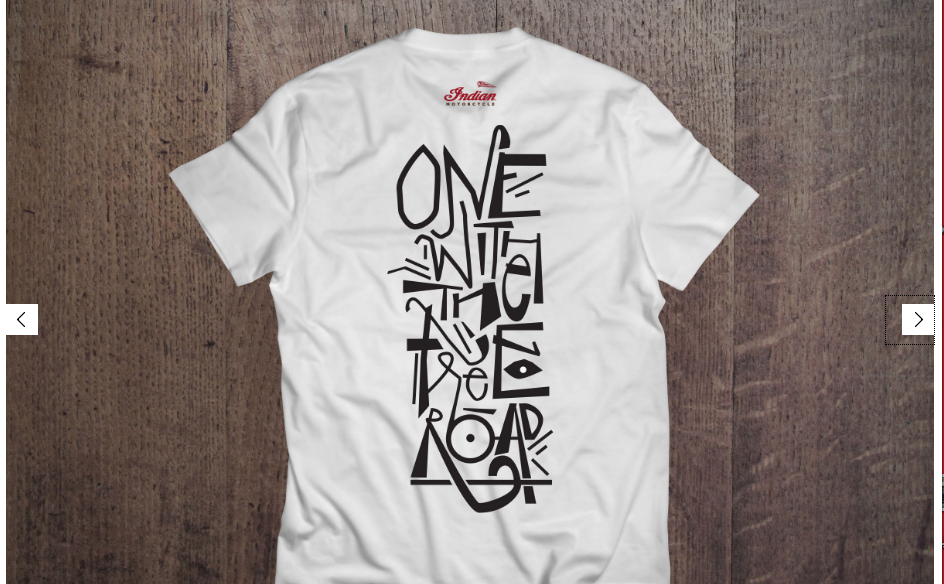 At the end of the tumultuous week of deciding, Veloso met with Creet again and accepted his offer. On Monday, November 19, Veloso started his new career at The Hive as a junior art director.

Now, we can’t accept all the credit for this incredible scenario (kidding!). Though Veloso does agree that the fall annual gave him a platform for seniors to see his work, it was also Veloso’s volunteering and networking and getting involved with the RGD that helped him land the job.

Knowing that he needed insider information to give himself an edge, throughout Veloso’s time at Seneca he volunteered and participated at many events. Including RGD’s studio crawl. It’s here where Veloso became more “comfortable” talking and working with those in the design world.

Veloso’s experience is exactly what our Student Awards hopes to do. To give student’s a platform to show their work, to have those already in the design world see this work and hopefully, land a dream job.

When you ask Veloso about this time in his life and winning a student award, he agrees it was a very exciting time. “Winning it was really rewarding for myself, but seeing the people around me happy, it was [even] greater.”

Watch Marvin speak about his experience, here. To see more of his work, check out his website.