Earnings for Freelance Designers are looking up for 2020 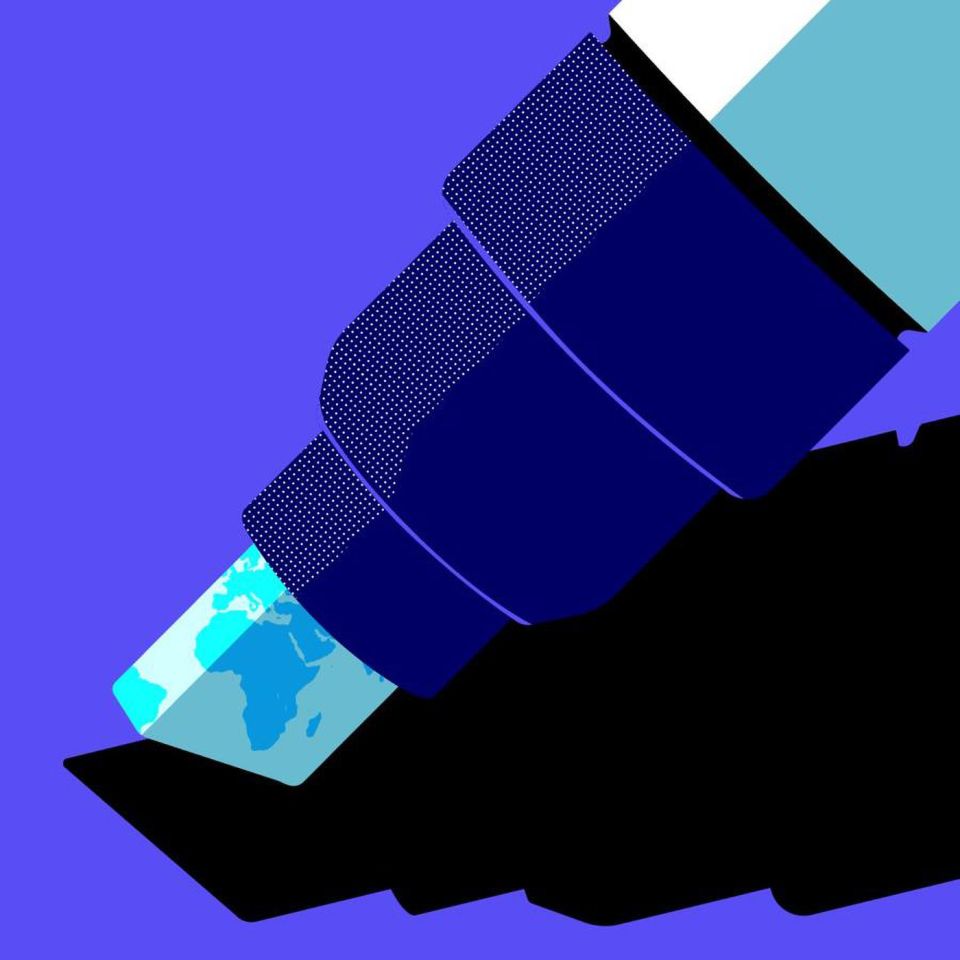 Reported from It's Nice That  A Global survey of freelance designers finds half are set to earn more this year.

The report also states that 26 per cent lost a salaried role, yet a third of designers say clients’ collaboration skills have improved during the pandemic, and a huge majority learned new professional skills in 2020.

Melbourne and Oakland-based freelancer platform 99designs has published what it believes to be the most wide-reaching survey of the freelance creative industry to date, with responses from 11,362 freelance designers across 147 countries. The report titled Design Without Borders: The Freelance Revolution finds a largely optimistic outlook for freelancers despite the uncertain future of the creative industry, with half of respondents set to earn more this year than last, and designers stating communication has improved with clients via remote working. However, widespread issues of isolation, discrimination and financial pressure also affected many creatives around the world.

The report states around half of freelance designers expect to earn more this year than they did in 2019, with 24 per cent reporting a significantly higher income than last year. However 26 per cent lost a salaried role and 32 per cent considered taking on additional non-creative work to support their income.

Almost a third of designers reported that clients’ collaboration and communication skills have improved significantly during the pandemic while remote working, and over three quarters expect businesses to be more open to hiring remote talent as a result of working from home themselves. As a result of increase remote opportunities, 41 per cent of freelance designers said they would consider moving to a smaller town or regional area if companies embrace remote work permanently.

31 per cent of designers who identify as part of a minority group said they still faced discrimination in their career, and 23 per cent of all freelance designers felt isolated this year.

A massive 81 per cent of freelance designers taught themselves new professional skills during the pandemic, up from 60 per cent who were doing so in 2019. 72 per cent of this group taught themselves using YouTube tutorials and a third used online courses. Interestingly, concerning traditional institutions, only one in five believed a formal education was crucial to succeeding as a creative.

Contrary to expectation, over 40 per cent of freelancers said sharing their workspace during lockdown has had a positive impact on their creative process – for parents and primary carers, this is even higher at 48 per cent – whereas 21 per cent reported a negative impact.

Overall, the report finds that the vast majority of designers choose to freelance, as opposed to it being a back-up to finding full-time jobs. Flexibility and freedom remain the top motivations for going freelance, as in previous reports, and 47 per cent say they will travel and “embrace the digital nomad lifestyle” once travel restrictions are lifted. 98 per cent said they were optimisitic about where the design industry is headed in the next decade, despite the current doom and gloom.

“The radical shift in how the world works together online will be the lasting legacy of 2020,” comments 99designs CEO Patrick Llewellyn in a statement, “and while freelancers themselves haven’t changed, the world around them has. As the global workforce adapts – and adopts many of the traits that freelancers have nurtured for years – it has become clear that out of the chaos of this year, significant opportunities have emerged for remote creative connections and the freelance design community at large.”